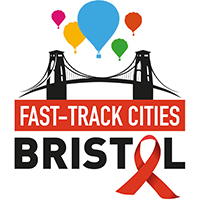 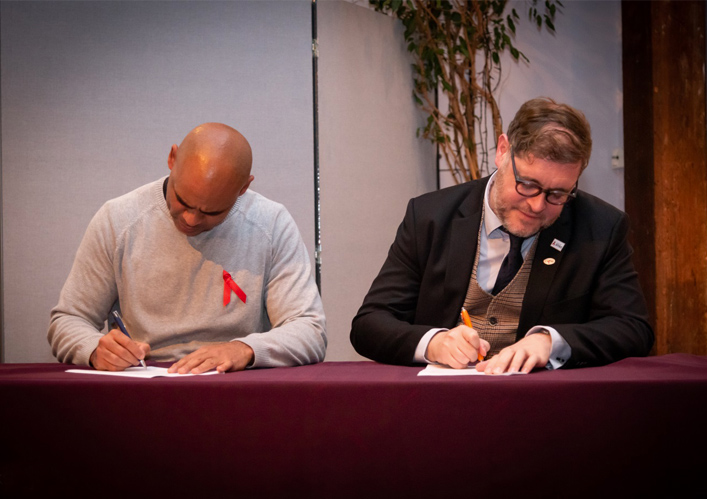 How to get involved?

Fast Track Cities Bristol belongs to all Bristolians, and the input and participation of our community is essential and always encouraged. Members of the public sit on all Fast Track Cities quarterly workstreams, and we welcome your input.

If you have a comment, a question, an idea or are otherwise interested in getting involved with Fast Track Cities, please get in touch. We are available by email and on Twitter. 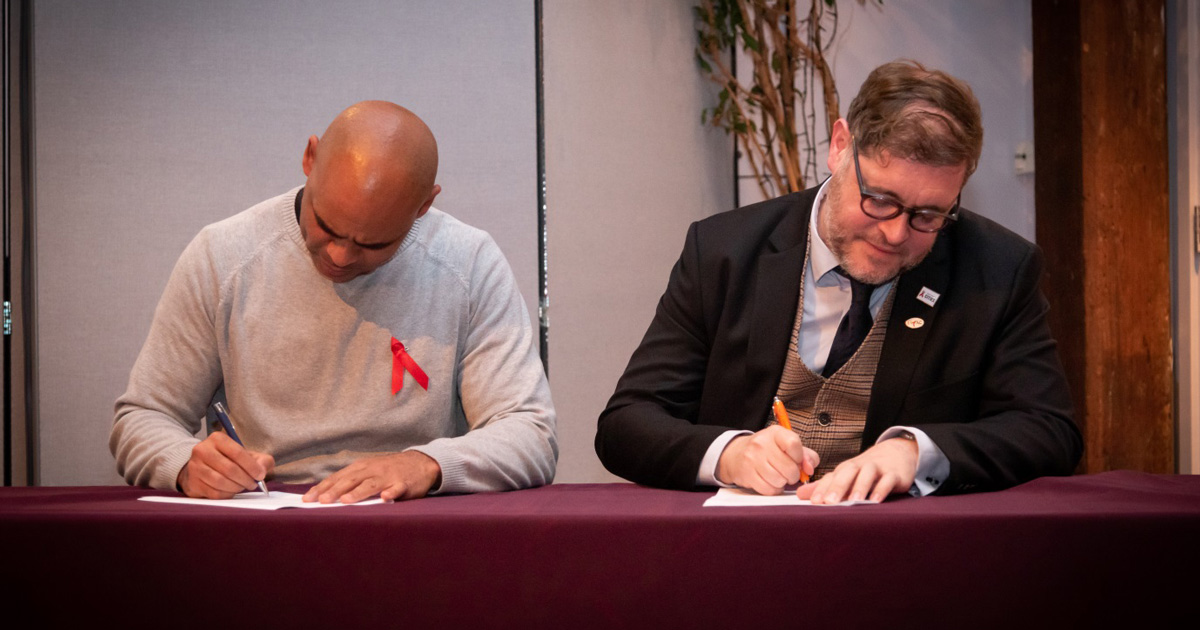 How to get involved?

Fast Track Cities Bristol belongs to all Bristolians, and the input and participation of our community is essential and always encouraged. Members of the public sit on all Fast Track Cities quarterly workstreams, and we welcome your input.

If you have a comment, a question, an idea or are otherwise interested in getting involved with Fast Track Cities, please get in touch. We are available by email and on Twitter.

What is Fast Track Cities?

Fast Track Cities is about bringing city partners and the public together to accelerate our work towards ending HIV.

Fast Track Cities is an initiative led by UNAIDS in collaboration with the City of Paris, the International Association of Providers of AIDS Care (IAPAC) and UN-Habitat, and aims to support Fast Track Cities to deliver on the commitments of the Paris Declaration [pdf] to end the AIDS epidemic by 2030 and to address inequalities in access to health and social services while reducing HIV related stigma and health disparities to zero. Fast Track Cities was launched on World AIDS Day 2014, and the network has grown to include over 300 cities and municipalities who are committed to attain the UNAIDS 95:95:95 targets by 2030.

People who know their HIV-positive status on HIV treatment

Bristol has around 1000 people living with HIV. The diagnosed HIV prevalence is 2.7 per 1,000 population aged 15-59. This is considered to be an area of high HIV prevalence (above 2.0 per 1,000) and Black African people are disproportionately affected.

Bristol Fast Track Cities reports to the Sexual Health Improvement Programme (SHIP) in Bristol Health Partners. The SHIP was set up as a Health Integration Team (HIT) in 2013 to support the commissioning of evidence-based sexual health services, improve the sexual health of Bristol’s population and reduce sexually transmitted infections.

Bristol Fast Track Cities is also part of the Bristol One City Plan. Given that HIV and its appropriate responses are influenced by a range of social, environmental and economic factors, the One City Plan offers a unique opportunity to influence a range of other domains across the city (e.g. housing, social integration, substance misuse) to improve our response to HIV/AIDS.

Bristol qualified for Fast Track Cities designation at the end of 2019, and Mayor Marvin Rees signed the declaration in a public ceremony on 30th November. He said

“We will work to increase HIV testing in our under-served and marginalised communities, reduce our late diagnosis rate and tackle HIV-related stigma and discrimination across the city. By adopting the Fast Track Cities Initiative’s principles in Bristol and pioneering a One City approach to tackle health inequalities, I am confident that we can rise to this challenge and end new HIV infections by 2030.”

Why is this initiative important?

The HIV/AIDS global epidemic remains one of the most important public health crises faced in modern times. Although the disease can now be effectively controlled by antiretroviral therapies, that doesn’t mean the fight is over.

For too many people in Bristol being HIV positive remains a condition that attracts stigma and prejudice that has negative consequences across every aspect of daily life. Ending this stigma requires tackling public misperceptions about HIV status across Bristol.

Late diagnosis is still too prevalent among those infected with HIV. We need to ensure that HIV testing is promoted and available at every level of the health service. Preventing late diagnosis also means working alongside communities in Bristol to better understand how to improve testing.

Effective treatments with anti-retroviral therapies are thankfully extending the lives of people living with HIV, but with this comes new challenges as those living with HIV age.

This work stream brings together academics, researchers, clinicians and members of the public to develop strategies for increasing HIV testing in Bristol. This includes working with BNSSG Clinical Commissioning Group, GPs and pharmacies to promote easy access to HIV screening and target high prevalence communities with key information about access to testing.

Co-Chair Margaret May, University of Bristol

This collaboration is focused on tackling stigma and reshaping the public perception of HIV; particularly promoting the fact that when HIV is virally supressed there is no onward risk of transmission. It also intends to raise awareness amongst staff and employers in healthcare organisations to ensure that all people living with HIV are treated with compassion and dignity. In addition, it will look at the specific segments of Bristol’s population that are less likely to come forward for testing and treatment because of stigma.

This work stream will be led by the Bristol Fast Track Cities Steering Group in order to improve our understanding of what works and implement these changes locally. It intends to influence and inform any future service delivery planning across the Health & Social Care sector to improve the quality of life for people living with HIV.